The Ultimate Guide To 3D Animation Styles: Which One Is For You?

Home
Animation
The Ultimate Guide To 3D Animation Styles: Which One Is For You? 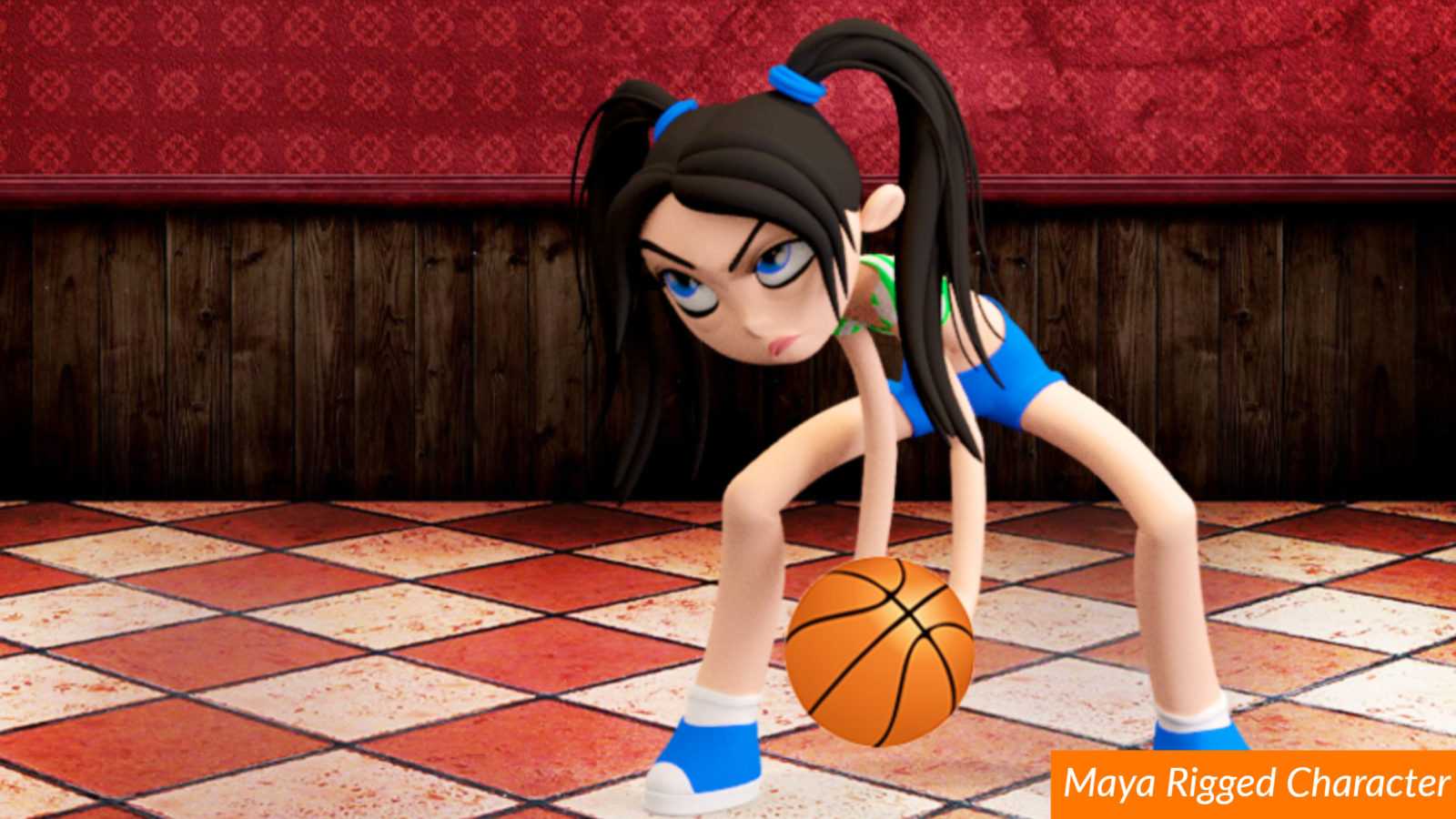 The Ultimate Guide To 3D Animation Styles: Which One Is For You?

When it comes to 3D animation styles, there are a lot of different styles to choose from. Some are more realistic while others are more stylized. And then there are those that fall somewhere in between.

So, which one is right for you?

Well, that depends on a few things. First, what kind of project are you working on? If it’s something that needs to be very realistic, then you’ll want to go with a style that is known for being photo-realistic. On the other hand, if your project is more light-hearted or stylized, then you have a bit more freedom when it comes to choosing an animation style.

Another thing to consider is your budget. Some styles can be quite costly to produce, so if you’re working with a tight budget, you’ll want to choose something that is less resource-intensive.

Finally, think about your own skills and experience. If you’re just starting out in 3D animation, you might want to choose a style that is simpler and easier to learn. As you gain more experience, you can try tackling more complex styles.

What are the 4 different animation styles categories?

When it comes to choosing the right animation style for your project, it can be tough to decide which one is right for you. There are so many different options out there, and it can be hard to know where to start.

Luckily, we’ve put together this handy guide that will walk you through the four different animation style categories: traditional 2D, stop motion, 3D, and vector. By the end of this guide, you’ll have a better understanding of which type of animation would be best suited for your project.

2D animation is probably what you think of when you think of traditional animation. It’s the kind of animation that was popularized by Walt Disney in the early 20th century and is still used today in movies, TV shows, and video games.

2D animation is created by drawing characters and objects on paper or digitally and then stringing them together into a sequence. This type of animation can be done by hand or with the help of software like Adobe Flash or Toon Boom Harmony.

Pros:
– 2D animation is relatively easy to create and doesn’t require a lot of expensive equipment.

What are the types of 3D animation?

There are many different types of 3D animation, each with its own unique style. The three most popular styles are cel-shaded, realistic, and stop-motion.

Cel-shaded animation is a type of 3D animation that uses flat colors and simple shading to create a cartoon-like look. This style is often used in video games and anime.

Realistic 3D animation strives to create images that look as realistic as possible. This style is often used in movies and television shows.

Stop-motion animation is a type of 3D animation that uses physical objects instead of computer-generated images. This technique is often used for claymation or stop-motion films.

What are the benefits of each style?

2D animation is the traditional, hand-drawn style of animation. It is often used for cartoons and other forms of entertainment. The benefits of 2D animation include its low cost and its flexibility. 2D animators can easily make changes to their work without having to redo the entire animation.

3D animation is a newer style of animation that uses computer-generated images. It is often used for movies and video games. The benefits of 3D animation include its realistic look and its ability to create complex images. 3D animators can also create characters and objects that would be impossible to create in real life.

How to choose the best style for you

Choosing the best animation style for your project can be a daunting task. There are so many different styles to choose from, and it can be hard to know which one will be the best fit.

Another thing to consider is your budget. Some animation styles can be very expensive to produce, while others are relatively inexpensive. You’ll need to decide how much you’re willing to spend on your project before you can narrow down your choices.

Finally, it’s important to think about your audience. Some animation styles are more popular with certain age groups than others. For example, kids tend to like bright and colorful animations, while adults might prefer something a little more subdued. Keep your target audience in mind when you’re choosing an animation style.

By considering these factors, you should be able to narrow down your choices and

If you’re looking to get into 3D animation, you may be wondering what style is right for you. There are a few different styles of 3D animation, each with its own unique look and feel. Here’s a quick guide to some of the most popular styles:

1. Traditional 3D Animation: This is the most classic style of 3D animation, and it’s the kind you probably think of when you think of animated movies like Toy Story or Finding Nemo. Traditional 3D animation involves creating characters and objects in a three-dimensional space and then animating them using software like Maya or 3ds Max.

2. Stop Motion Animation: This is a type of 3D animation styles that uses physical objects rather than digital models. Stop motion animation can be done with clay figures, puppets, or even real people (if you’re feeling brave!). The objects are then moved slightly and photographed, creating the illusion of movement when the images are played back in sequence.

3. Motion Graphics: This style of 3D animation is all about creating graphics that move, usually for use in commercials, music videos, or title sequences. Motion graphics can be created using traditional 3D software like Maya or Cinema

1. Motion graphics are perfect for explainer videos, product demonstrations, and marketing materials. They are also a great option for educational videos and training materials.

2. If you want your video to have a more polished and professional look, motion graphics may be the right choice for you.

3. Motion graphics can be created using a variety of software programs, such as After Effects, Cinema 4D, and Maya.

4. If you’re not sure which style of animation is right for your project, consider hiring a professional animator to create a custom video for you.

Stop motion is a type of animation that involves taking pictures of physical objects and then moving them slightly between each frame. This creates the illusion of movement when the frames are played back in succession.

Stop motion animation can be used to create a wide variety of different styles, from the whimsical and cartoony to the dark and creepy. It is often used in movies and TV shows aimed at children, but it can also be used to create more serious works of art.

One of the most famous examples of stop motion animation is the movie “The Nightmare Before Christmas.” This movie uses stop motion to create a unique visual style that is both Creepy and whimsical.

If you’re interested in creating your own stop motion animation, there are a few things you’ll need to get started. First, you’ll need some objects to animate. These can be anything from toy figures to everyday objects like pencils or coins. You’ll also need a camera, a tripod, and some software to help you create your animation.

If you’re looking to get into the world of animation, you’re likely wondering what style is right for you. Do you want to create cartoons for TV? Movies? Video games? Or maybe you just want to animate your own cute little creatures for YouTube.

No matter what your goals are, there’s an animation style out there that’s perfect for you. In this post, we’re going to take a look at some of the most popular animation styles and help you decide which one is right for you.

2D animation is the traditional hand-drawn style that we think of when we think of classic cartoons. In 2D animation, each frame is drawn by hand on a piece of paper. This can be a very time-consuming process, but it’s also very versatile.

2D animation is perfect for creating both short clips and long movies. It’s also relatively easy to learn, making it a great option for beginners. If you want to create your own cartoons or animate someone else’s characters, 2D animation is a great place to start.