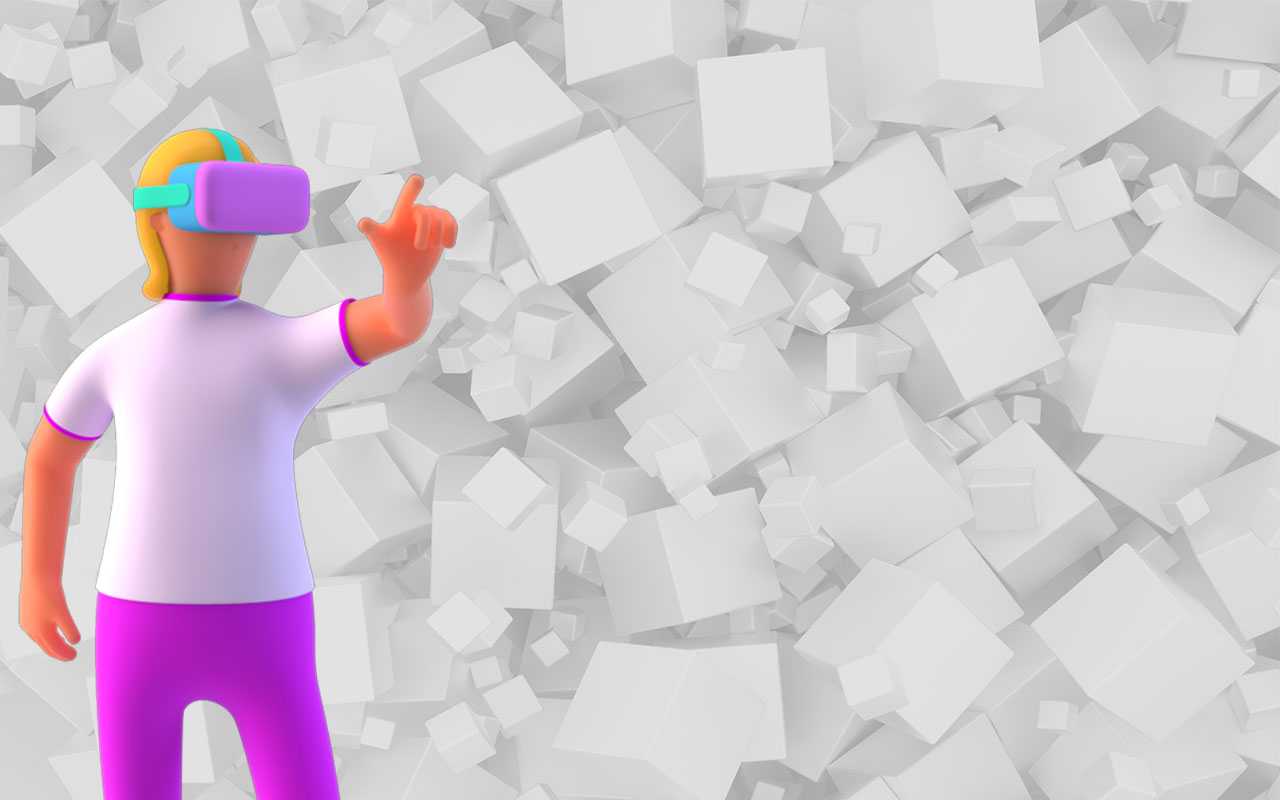 Learning 3D character animation is not the easiest thing in the world, but the results are nothing short of rewarding should you decide to stick it out. The objects and the characters that you use determine how well you can bring your scene to life. Before you can get to that, however, you must go through rigging your characters and setting up the deformers and constraints for any objects to be animated.

Rigging characters comes with a certain level of complexity that you can imagine through its description. It would help if you thought about character skeleton and skin binding, IK handles, deformation effects, and constraints. All of these must come together well if you want your scene to be believable. However, a beginner is not going to piece all this together overnight.

The Importance of Practice and Having a Base 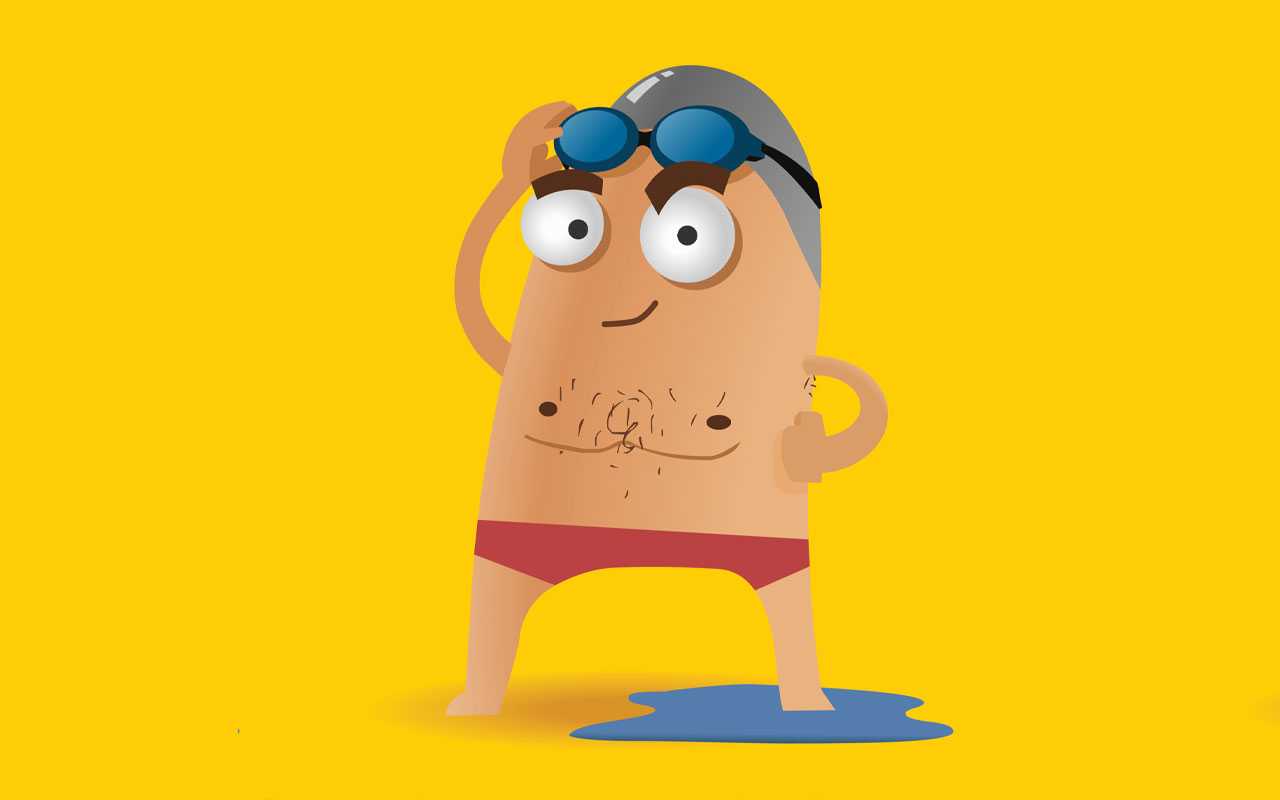 When you pick up Autodesk Maya, animating a skeleton with inverse kinematics (IK) our forward kinematics (FK) Can seem like a lot to take in. The former involves using a line between points to achieve the desired effect. On the other hand, the latter allows you to interact with the joints directly.

Both forms of skeleton animation are examples of processes that are instrumental in producing quality character animation. Still, it would be best if you walked before you can run, and maybe going in bare-bones is not the best idea for a beginner. Getting the practice in with a solid base is a much more effective approach to working with Maya.

As you make small tweaks and do simple operations, it’s easier for you to observe the effects without making all the necessary considerations. As your skill level increases, you can take more and more control, which means greater quality output.

Using a prebuilt rig is the best way to achieve this. Alternatively, you could do the rigging for yourself, but it’s going to take a much longer time. Many beginners end up spending several months trying to get things going in this area alone.

The idea is to take advantage of and build on top of quality rigs to learn body mechanics, facial transformations, etc., which leads to the creation of more interesting and realistic animation projects. 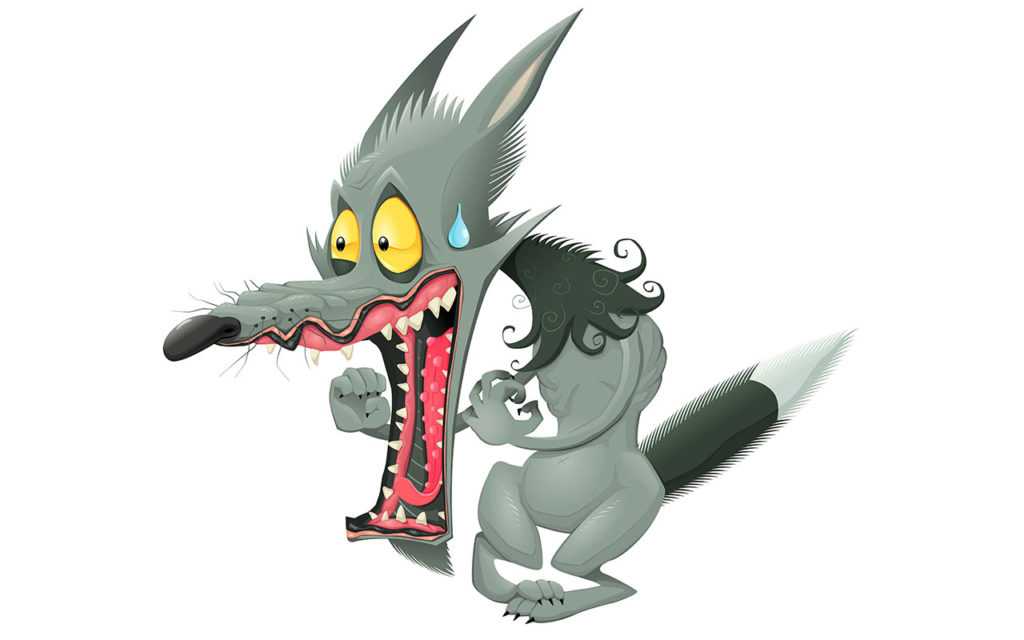 The prebuilt rigs that you choose should be based on the elements that you are trying to learn. At this point, want to focus on your fundamentals instead of having a ton of unfamiliar controls to consider.

The target is to get to be able to handle a full-body acting rig, but it’s best to cement the elementary principles before getting there. For example, a simple shape can help you to learn how to create character emotions through gestures. Bear in mind that the rig you use doesn’t even need to have human appendages at this point.

At this level, your focus is the most basic of IK and FK operations, basic poses, motion trail tracking, squashing, and stretching. You would be surprised to know how well all of this translates into the more complex Maya rigs.

in character animation, Once you have the basic movements down, you can start working on human-like figures with appendages. This is where you learn how to manage the torso, arms, legs, etc., independently. Remember that it’s still important to take things in stages. So, even though you are working with bodies, it’s not yet time to pay attention to complex facial animations and things of the like.

At this point, movement and joint manipulation are your main targets. Imagine actions, such as bending, walking, and jumping. Simple object interactions also make an appearance here. This includes pushing, pulling, or lifting various objects.

Light objects would not affect natural movement. Think of yourself lifting a bottle cover, for example. It would have no bearing against your arm’s normal movement because there is no force against you. Now, compare that to lifting a heavy box.

The principle here would be similar, as the weighted object’s introduction now creates new considerations on how a body should interact with the new force.

With the basic movements out of the way, now you get to the point of making things a bit more interesting, entertaining, and believable. There is usually something you’re trying to achieve with any animation project, and some of the smallest details contribute to pulling off the desired result. The story elements, entertainment value, setting, dialogue, and emotions are some of the things that come into play here.

If you tell a story that is supposed to make the viewer experience and relate to feelings of sadness, how are you going to do that? Presenting the information is one thing, but how does your character animation express that sadness? What do the facial features look like? Does the body language truly look like that of someone who is going through a hard time? How does the sound design fit in here?

It’s not hard to see why it would have been a bad idea to try to learn everything simultaneously. At this point, you should have a good grasp of the more fundamental operations. That means you can work on these areas independently. Animated characters aren’t real, so it’s up to you to pull the various elements together to bring them to life.

Producing high-quality animation projects comes down to how good your worldbuilding is. Everyone knows that suspension of disbelief is important, but the content also needs to be great. Characters and supporting elements can all come together amazingly when you know how to get the most out of character animation with Autodesk Maya. However, getting to that point requires you to achieve a certain mastery level over the different elements. Develop the basic skills, then move on to the more advanced ones. It’s also essential so keep practicing.

As you get better, you can even bring more advanced principles, such as quadruped manipulation, into the mix. This is a principle that refers to characters with four legs, such as animals. Some may even have wings that you need to work with.

It may sound like a lot to take in (and it is), but stick with it and watch all your hard work pay off with entertaining productions.